What happened in Paris on Friday night?

What do the gun men think they were doing?

Each and every one of us is in the image and likeness of God.

That is every human since the beginning.

Not just one group of humans.

Every time you kill one of us you kill the God in us.

How do you think God feels about that?

How do you think God is going to reward the destruction of creation?

Let us bow our heads in shame. 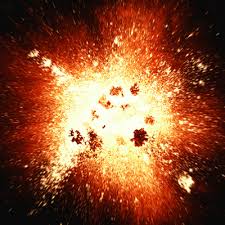 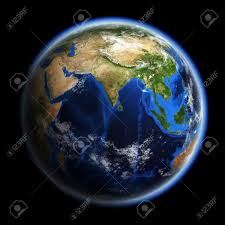